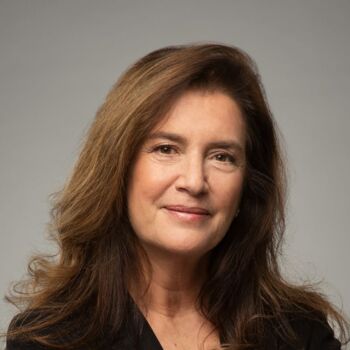 Scientific Director and Professor, The Jackson Laboratory for Mammalian Genetics

Professor Rosenthal is the Scientific Director of The Jackson Laboratory (Bar Harbor, Maine). She obtained her PhD from Harvard Medical School, where she later directed a biomedical research laboratory, then established and headed the European Molecular Biology Laboratory (EMBL) campus in Rome. She was Founding Director of the Australian Regenerative Medicine Institute at Monash University and founded EMBL Australia as its Scientific Head. Rosenthal is an EMBO member, Fellow of the UK Academy of Medical Sciences and the Australian Academy of Health and Medical Science, and is an NH & MRC Australia Fellow. She also holds a Chair in Cardiovascular Science at Imperial College London.